It’s the thing we don’t like to talk about: Despair

America, by most accounts, is a loneliness-producing machine. We seem to have a deeply rooted sense of individualism.

When help is offered, we often detach. We detach, even when everything inside us is screaming for rescue.

“I’m fine,” we quickly say, when asked how we’re doing.

“I’m fine” is a reflex; a façade over our brokenness; a get-out-of-jail-free card for those of us who don’t want to be trapped inside a bubble of compassion.

Because it’s scary to reveal our broken bits – we might be judged or categorized. Examined.

It’s just too risky to go there.

Detachment, then, is our Go-To mechanism. Mix in Covid-19, and you have Detachment-plus-Isolation.

Add Depression to that equation, and you have the perfect storm.

Why am I bringing this up? Why today?

Because 12 years ago today, a loved one died.

The coroner said it was his heart. I think it was Despair that took him.

Silently, he endured hardships and disappointments.

Bravely, he soldiered forward under the burden of family betrayal, misplaced anger, being marginalized by the people he loved.

He did not take his life, but Despair claimed him.

He was my husband.

His name is Roger and his memory is a daily gift to my heart. 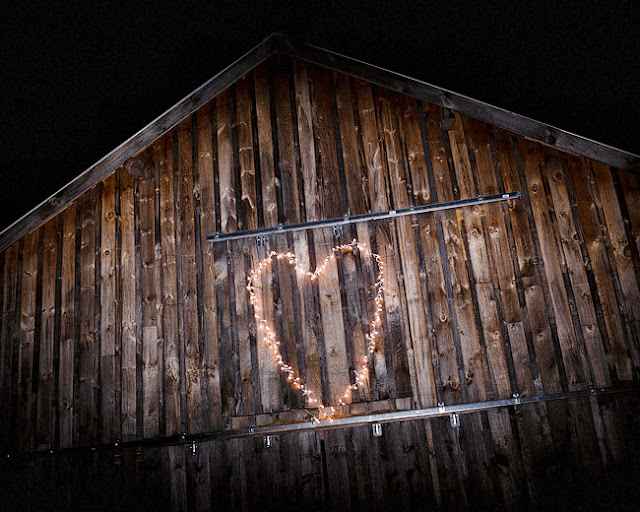 Roger’s life is an affirmation of my own life, and his easy laughter lingers when I’m really listening, leaning into a zephyr breeze.

His voice is waiting inside little emotional pockets of surprise and discovery.

His mannerisms will often materialize in a family member or even a stranger – the way he would stand out back and survey the farm property, jamming his thumbs into his belt loops.

If I see a package of red Twizzlers, I think of him.

When I hear a guy whistling … I remember Roger’s full-bodied, vigorous whistling.

When I see a hay wagon staggering under the weight of stacked bales, I think of him; when a newly-mown hayfield lifts its potent aroma to my nostrils, I want to cry.

And tractors. Especially tractors. His favorite mode of transportation, his getaway car, his chariot. When I see a tractor, a red one, I time-travel to our wooded acreage on top of a hill in the middle of Nowhere.

He loved Twizzlers and salted cashews. He ate mounds of mashed potatoes and he could make the best burritos on the planet; to this day, the girls and I cannot duplicate them.

Memories are the two-sided coin of warmth and chill, of comfort and alarm, of strength and instability.

Memories both tether and detach, all in one salty heave.

A loose thread has been hanging from my memories during his aching, gaping absence, and this year – the 12th anniversary of his Abrupt Departure – is the year I have finally untangled that thread.

And the answer is Despair. It’s been quietly revealing itself to me over the past decade in soft, elusive waves.

This year, the veil has lifted, and I am peering into the Truth, the raw certainty of it.

Roger was of German descent, and the stoicism was strongly rooted in him; he kept quiet about the things that bothered him. He had the appearance of a giant who could carry any burden with ease.

A growing Pile of Disappointments crushed his heart.

A thundering Echo of Indifference bounced back from his own siblings, and it just wore him out, trying to fathom the shrugs.

Some political maneuvering resulted in misunderstandings, costing him a job he loved.

That day, the day he resigned, I watched the air go out of him; his resolve collapsing.

I watched it all unfolding. I saw, as he whistled less, laughed rarely.

The thing is, you can’t just rush to the scene and rescue someone in the grip of Despair. It creeps into a person with artful, crooked maneuvers. It whispers inside a person’s head so faintly, we hardly notice.

Despair claims a life in small bits, and these bits gather momentum while we go about our daily business.

But I noticed the shades, the hints, the shadows of letting go. After 23 years inside the sanctity of marriage, a spouse knows.

We had recently talked, long and deep, about our family, our dreams.

Both Roger and I had just gotten new jobs, and there was a flutter of optimism there.

Inside of a summer twilight, the two of us had heaved hay bales onto a wagon, rushing under the fading daylight. We lingered in the orange-pink glow of a hilltop sunset.

I now see all these singular moments as treasures: little gems sparkling in the midst of our everyday living and paying the bills and picking up the girls from school.

These moments are my beach glass, my time-worn, wave-tossed fragments.

I couldn’t save him.

He didn’t want to leave us.

Despair finally ran out of storage space in his great big heart, and it just stopped beating.

I was the one who found him, awkwardly slumped over on the sofa, the TV remote still in his hand; he’d been watching Gunsmoke.

It seems fitting that Roger, a career Peace Officer, should be watching Matt Dillon, U.S. Marshall, preserving law and order in the western frontier.

Sergeant Hoffner and Marshall Dillon were cut from the same cloth: decent men, larger-than-life, lovers of justice, loyal to the very end. 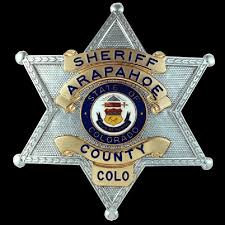