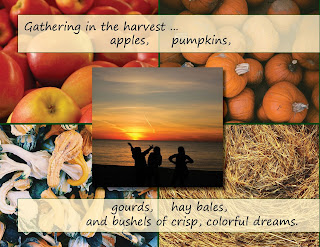 Harvests are mostly gathered and stored for winter by now. Unbelievably, Thanksgiving will be here soon.

We will celebrate Abundance and gather in the fruits of our farming community’s labors.

Our tables will stagger under the weight of Plenty; traditions will keep us grounded during the niggling uncertainty that is Covid.

I didn’t really want to mention it, but Winter is coming – this season of slumbering bears and soft flannel; an interval of climbing in and hunkering down.

Dormant crops will pause beneath the frozen earth.

It’s a time for rest, a well-deserved respite for planters, reapers and gatherers.

Symbolically, we’re all in the business of planting, reaping and gathering. 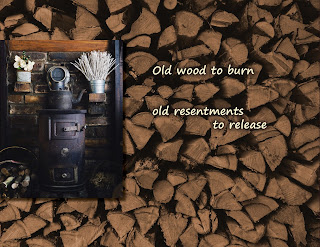 Seems logical, then, that we should plan for rest, and lean into it like a comfy quilt.

Rest, in our industrious, git ‘er done culture, is the Last Stop on a Fast Track.

In some ways, the year 2020 has forced many of us to rest from something, open our hands, wear some masks, separate from all the parties and associations of labor, and receive something very new. Some new growth.

Rest is too often frowned upon, equated with “lazy”.

That’s just sad. I know a woman who never tells her mother that she has been reading for hours, or drawing, or quietly designing something.  This would be frowned upon.

What’s worse is, we often feel guilty for getting some downtime when there’s so much yet to cross off the daunting To-Do List.

People who own their own company rarely get to just shut down and go to the beach for a week. Others feel their vacation time must be spent with family when they would rather explore a mountain retreat alone. Is that kind of vacation commitment more productive?

Give yourself permission to relax. Schedule downtime and honor that impulse to shut all the clamoring needs out. As a colleague is fond of saying, “You’re not lazy – you’re spent!”

You can’t serve from an empty vessel.

This blog supports www.booksforbondinghearts.com/shop, timely gifts for all seasons. Please visit the link to see my seasonal books, the "Breath of Joy! series. Breath of Joy! Ah, Autumn celebrates the robust season of fall and Breath of Joy! Winter Whispers throws a memory quilt over your grateful shoulders! 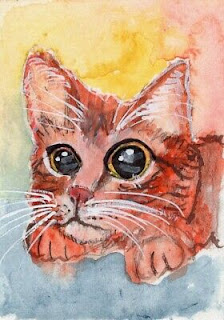 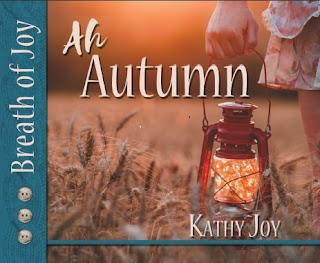